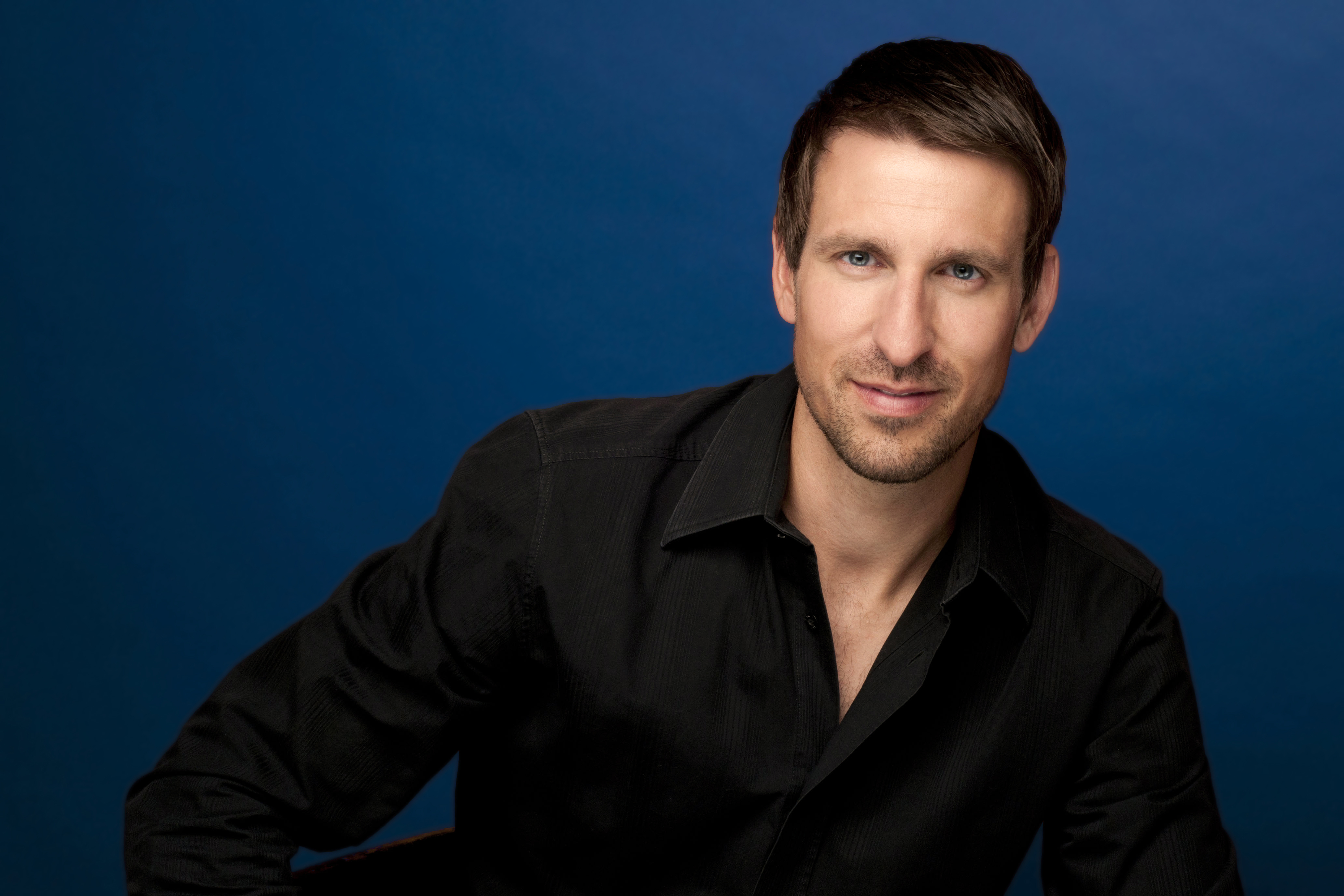 Jason Nedecky joined the Art Song Foundation of Canada in 2019.

Jason Nedecky is a baritone and diction coach based in Toronto. He has appeared as soloist with numerous Canadian ensembles, and has been involved in several recent baroque recording projects with the Aradia Ensemble on the Naxos label. Since 2005, Jason Nedecky has been a member of the Canadian Opera Company chorus. He has performed comprimario parts for the company, and regularly covers roles.

In addition to performance, Jason Nedecky is increasingly sought after for his expertise in lyric diction. He coaches both voice students and professional singers in the pronunciation of English, German, Italian, and French texts. He has acted as a language coach at the Canadian Opera Company, the Luminato Festival, Société-Radio-Canada (for the overall winning entry of the 2012 International French Radio Competition), the Toronto Children’s Chorus, Opera NUOVA (Edmonton), and the Mountain View Summer Festival (Calgary). He is English diction specialist for The Diction Police website, offering advice for singers on pronunciation and accent shift in interviews and online phonetic readings.

Jason Nedecky teaches diction courses at the University of Toronto Faculty of Music, and is language coach for its Opera Division. At the Glenn Gould School of the Royal Conservatory of Music, Toronto, he teaches French diction and repertoire courses. Nedecky is the author of French Diction for Singers: A Handbook of Pronunciation for French Opera and Mélodie — a comprehensive guide for English students of French lyric diction.