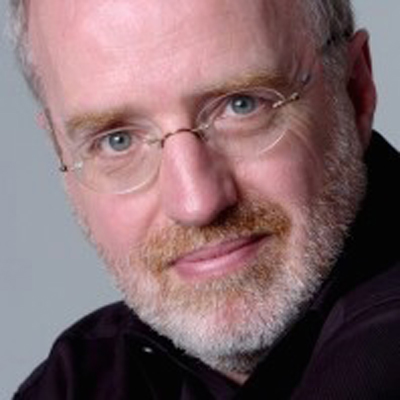 Michael McMahon joined the Board of the Art Song Foundation of Canada in 2015.

Following his studies at McGill University in Montreal, Michael completed his musical education in Vienna at the Hochschule für Musik und darstellende Kunst and the Franz Schubert Institute, and in Salzburg at the Mozarteum. During this time, he studied with such legendary artists as Erik Werba, Hans Hotter, Elly Ameling, Jörg Demus, and Kim Borg.

In addition to his active performing schedule, Michael is a Professor at the Schulich School of Music of McGill University in Montreal. He has had long associations with l’Atelier lyrique de L’Opéra de Montréal, Opera Nuova, the Orford Arts Centre, and the Banff Centre for the Arts, where he has worked regularly as a vocal coach. He is also often asked to give masterclasses for singers and pianists, and is a resident artist at the Franz Schubert Institute in Austria and the C.O.S.I. Summer Opera program in Italy.

Michael has made numerous broadcast recordings for the English and French networks of the CBC, as well as for the BBC, RBTF, Radio Suisse Romande, and Radio France. His recordings on the Marquis, CBC , Atma, and Analekta labels have met with critical acclaim, including Juno nominations and the Prix Opus. He was also a judge and vocal coach for the award-winning television series “Bathroom Divas.” In 2012, Michael was honoured with a Ruby Award by Opera Canada for his contribution to music in Canada.