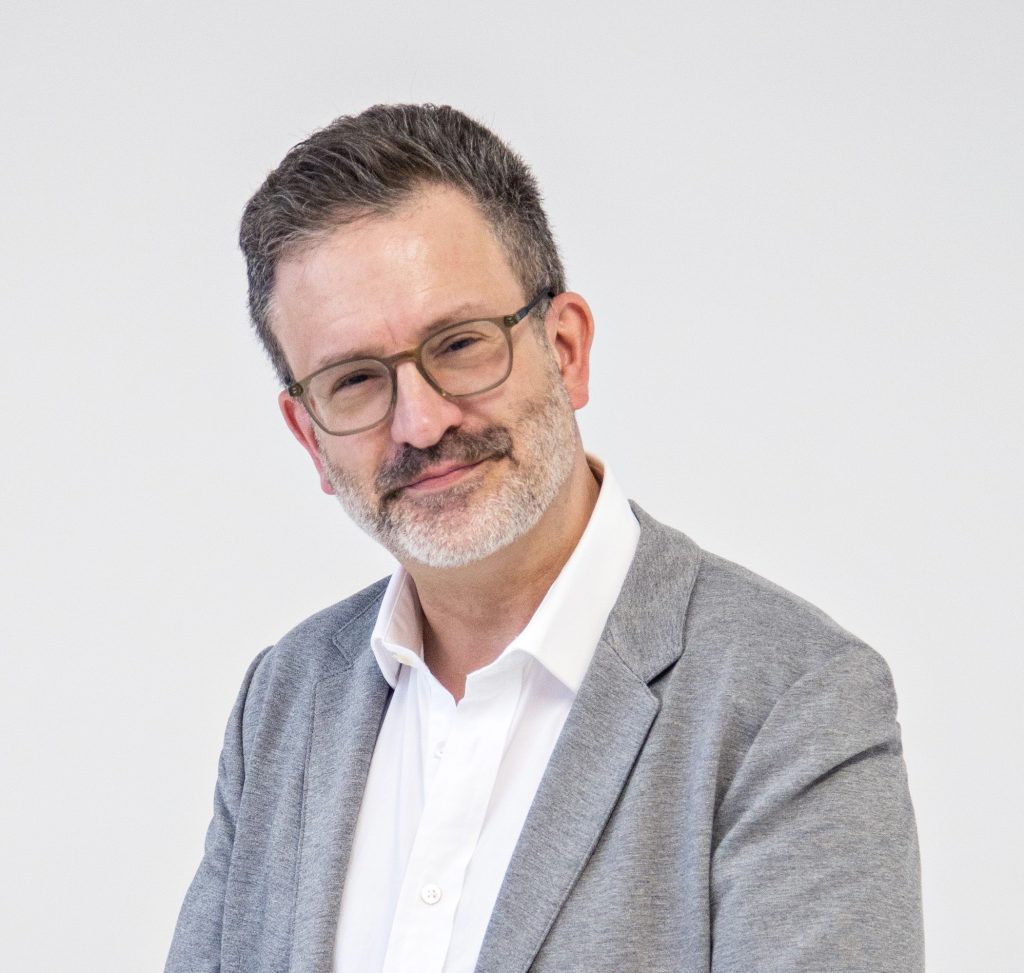 Olivier Godin joined the Board of the Art Song Foundation of Canada in 2022.

ecently appointed Artistic Director of Bougie Hall at the Montreal Museum of Fine Arts, pianist, conductor and organist, Olivier Godin leads a brilliant career as a concert artist, chamber musician and educator. He has given recitals alongside numerous lyrical artists, performed in festivals in Canada and abroad, and has worked with world-renowned conductors and stage directors.

Among his many recordings are the complete songs of Poulenc, Fauré, Duparc, Dutilleux, an album of melodies and piano works by Jolivet, Rachmaninov’s complete works for two pianos, Brahms’ Liebeslieder Walzer as well as a solo album of the world premiere of Émile Pessard’s works for piano. Along with seventeen renowned singers, he has recently issued the recording of the complete 333 melodies by Jules Massenet, many of which are unpublished, for ATMA Classique. This 13 CD box set is the largest Art Song project ever recorded. He has given master classes for singers and pianists in Canada, the United States, Mexico, France and Sweden.

As conductor and director of the opera studies at the Conservatoire de musique de Montréal, Godin has been at the head of many productions between 2005 and 2018. Since 2017 he has been guest conductor and French lyric diction instructor at Mälardalen University in Sweden, preparing and conducting the institution’s annual opera gala.

In addition to his concert engagements, Godin held the position of assistant organist at the Mary Queen of the World Cathedral for 25 years, where he assisted principal organist Hélène Dugal. He has given organ recitals as both a soloist and chamber player in Canada, France, and Sweden.

Appointed professor at the Conservatoire de musique de Montréal at the age of 25, Olivier Godin taught in this institution as a vocal coach for 20 years. He also worked as Master Coach and instructor of French lyric diction at the Schulich School of Music of McGill University. He participates in several summer academies as a vocal coach and vocal collaborative piano professor. In 2017, along with his colleague Richard Turp, he co-founded the Lachine International Vocal Academy.