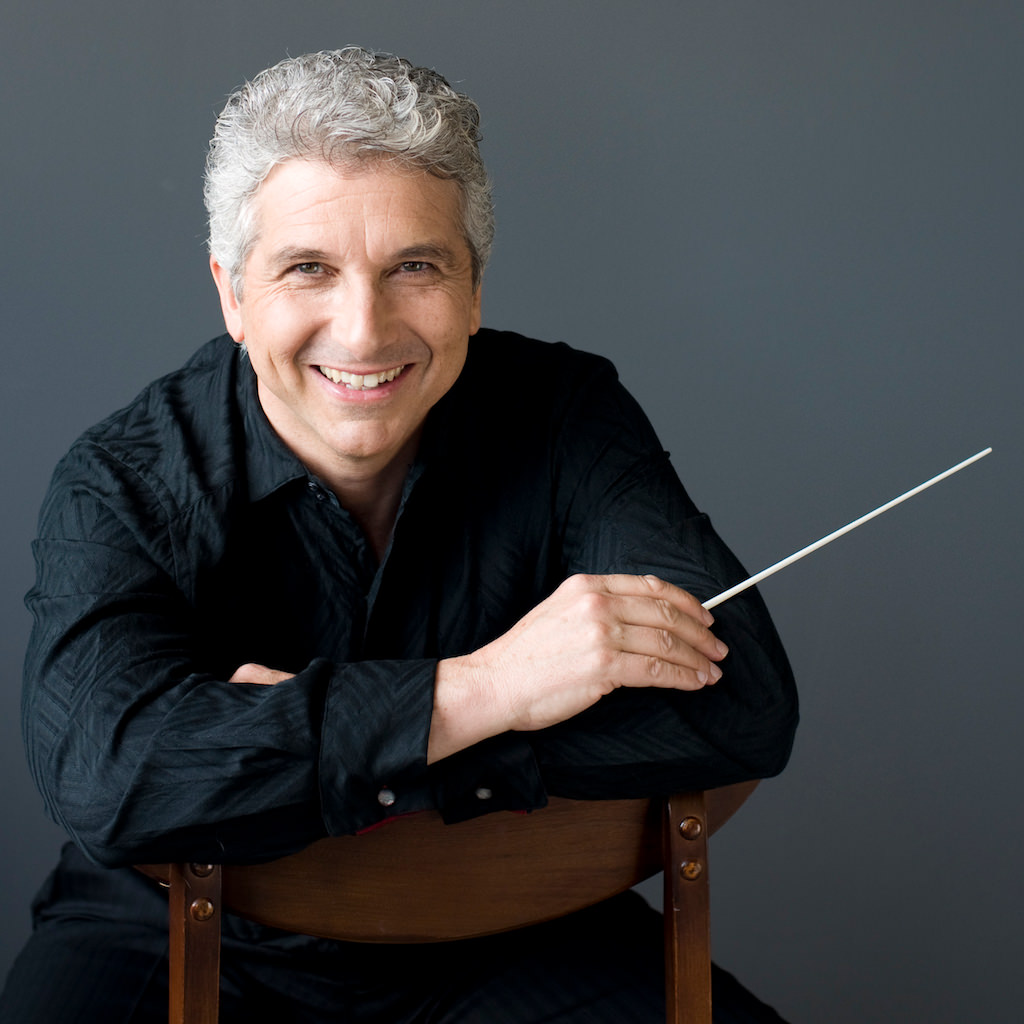 Peter Oundjian was named an Honorary Director of the Canadian Aldeburgh Foundation in 2009 and continues in that capacity with the Art Song Foundation of Canada.

Toronto-born conductor Peter Oundjian has been an instrumental figure in the rebirth of the Toronto Symphony Orchestra since his appointment as Music Director in 2004. In addition to conducting the Orchestra in dynamic performances that have achieved outstanding artistic acclaim, he has been greatly involved in a variety of new initiatives, which have strengthened the ensemble’s presence in the community and attracted a young and diverse audience.

In 2004 he established an annual celebration of new music, showcasing new and premièring commissioned works. During his tenure, Peter has also released eight recordings on the Orchestra’s self-produced record label TSO Live and signed a multi-disc recording contract with Chandos Records. In 2014, he led the TSO on a tour of Europe, which included a sold-out performance at Amsterdam’s Concertgebouw and the first performance of a North American orchestra at Reykjavik’s Harpa Hall.

Peter was appointed Music Director of the Royal Scottish National Orchestra in 2012 and has also appeared on the podium in Berlin, Amsterdam, Tel Aviv, New York, Chicago, and Sydney. He has also appeared at some of the great annual gatherings of music and music-lovers: from the London Proms and the Prague Spring Festival to the Edinburgh Festival and the Philadelphia Orchestra’s Mozart Festival, where he was Artistic Director from 2003 to 2005.

Peter was Principal Guest Conductor of the Detroit Symphony Orchestra from 2006 to 2010 and played a major role at the Caramoor International Music Festival in New York between 1997 and 2007. Since 1981, he has served as a visiting professor at the Yale School of Music; he was awarded the university’s Sanford Medal in 2013. In May 2009, Mr. Oundjian received an honorary doctorate from the San Francisco Conservatory.

Peter was educated in England, where he began studying the violin at age seven. He continued his violin studies at the Royal College of Music and the Juilliard School. While at Juilliard, he minored in conducting and later received encouragement in his endeavours from Herbert von Karajan. In 1980, Peter won First Prize at the International Violin Competition in Viña del Mar, Chile. In 1981, he became the first violinist of the Tokyo String Quartet and held the post for 14 years, until repetitive stress injury forced Peter to curtail his instrumental career. He then shifted his full-time musical focus to conducting.